In the mid 1950s, Troilo formed a quartet with the guitarist Roberto Grela which operated in parallel with the orchestra. It’s still quite easy to find their recordings, which fall into two periods.
In the 1950s they recorded 12 tracks on TK, re-issued by Euro Records in both CD and mp3 formats 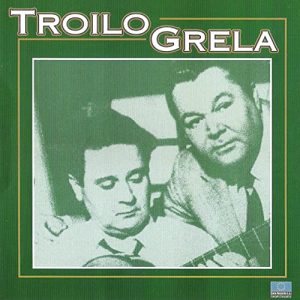 In 1962 they recorded 10 tracks on BMG which were released on an LP, AVL-3464. BMG reprinted this on CD as Pa’ que bailan los muchachos (BMG 659449), part of the series Aníbal Troilo en RCA Victor. Although the whole series is deleted, BMG re-released the original LP on CD and as a digital download with the original LP cover in 1994: 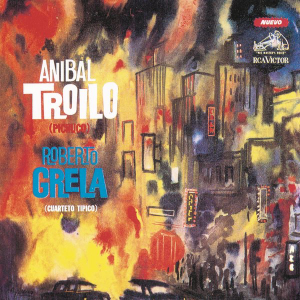 As a bonus, it’s also still possible to find this album from Melopea of Grela’s recordings as a guitarist. Many of these are light and joyful: 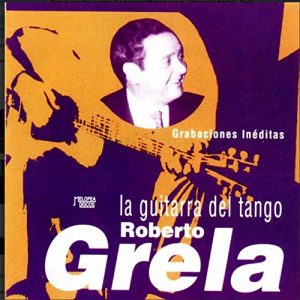 Click on the tag “digital” below to see all posts about re-releases of CDs as digital downloads.